The Legacy of Dr Ian Player 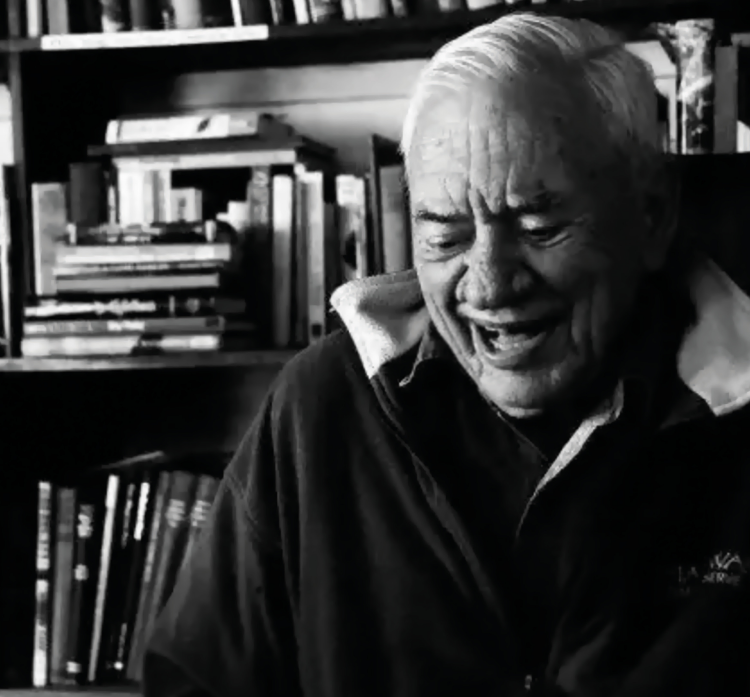 The late Dr Ian Player was a wilderness conservation pioneer, a visionary and an activist, who profoundly influenced conservation in South Africa and around the globe.

Post WW ll, Ian Player worked endlessly and tirelessly in the world of conversation, battling resource exploiters to save the best remaining areas in the country, whilst introducing the concept and reality of ‘designated’ wildernesses in prime areas. His influence extended globally across many continents.

He was a conservation pioneer who profoundly influenced conservation and changed the lives of countless people in his native South Africa and around the world.

Dr Ian Player, a global conservation legend passed away at the age of 87.

He has an extensive list of awards and prestigious recognitions.

Ian Player worked in various jobs early in his career, finally getting a job as a substitute game ranger for the Natal Parks Board.

From 1952, as a game ranger at the iMfolozi Game Reserve, Ian Player spearheaded many far-reaching initiatives. The most important was the launch of Operation Rhino, leading a team in pioneering the methods and drugs used to immobilise these massive mammals.

Ian learned and pioneered the value of wilderness experiences. His advocacy led to the zoning of iMfolozi and the Lake St Lucia Reserves.

He ultimately rose to the rank of Chief Conservation Officer of Zululand before resigning in 1974 to focus his energies on the wilderness movement.

The original Wilderness Leadership School, is a non-profit organisation founded in 1957 by Ian Player and was the first organisation in Africa that dedicated itself to provide a pure wilderness-experience. At mFulaWozi we continue that legacy.

Dr Ian Player initiated and led the ‘Operation Rhino’ programme that played a paramount role in the saving of the Southern White Rhino from the brink of extinction.

In 1895 there were only 100 White Rhino left in the world. ’Save The Rhino’ has contributed to the population growing to some 2 300 and has helped introduce 4 500 White Rhinos across South Africa.

Ian was also the founder of the Duzi Canoe Marathon – a 120 km (75 mile) canoe race from Pietermaritzburg to Durban. The first race had eight entrants, whereas today there are more than 12 500 participants.

Whilst at the iMfolozi Reserve Ian met and bonded with Magqulu Ntombela, who became Ian’s mentor and friend. Together they grew to be a legendary force for conservation. Ian and his friend and their team founded the now globally recognised Wilderness Leadership School. Together they have have led hundreds of young leaders from many countries on these trails.,

The success of Ian’s work through ‘Operation Rhino’ works tirelessly towards the protection of all rhinos. One rhino is poached every 8 hours.

Ian worked tirelessly until his last day, fully committed to his life’s work of nature conservation.

Ian’s spirit lives on at mFulaWozi. The remnants of his stables are still to be found at mFulaWozi and plans are in motion to recreate a museum in his honour at the stables to commemorate the legacy of this amazing visionary.

If you are looking for that perspective of purpose that will change your life for ever – then take a walk-on our wild side.

These are moments that only a handful of humans ever get to experience in their lifetime.

Ian Player was fully committed in his life’s work of nature conservation, and his quest to understand the human spirit and psyche. His legacy is without parallel, his example without equal. 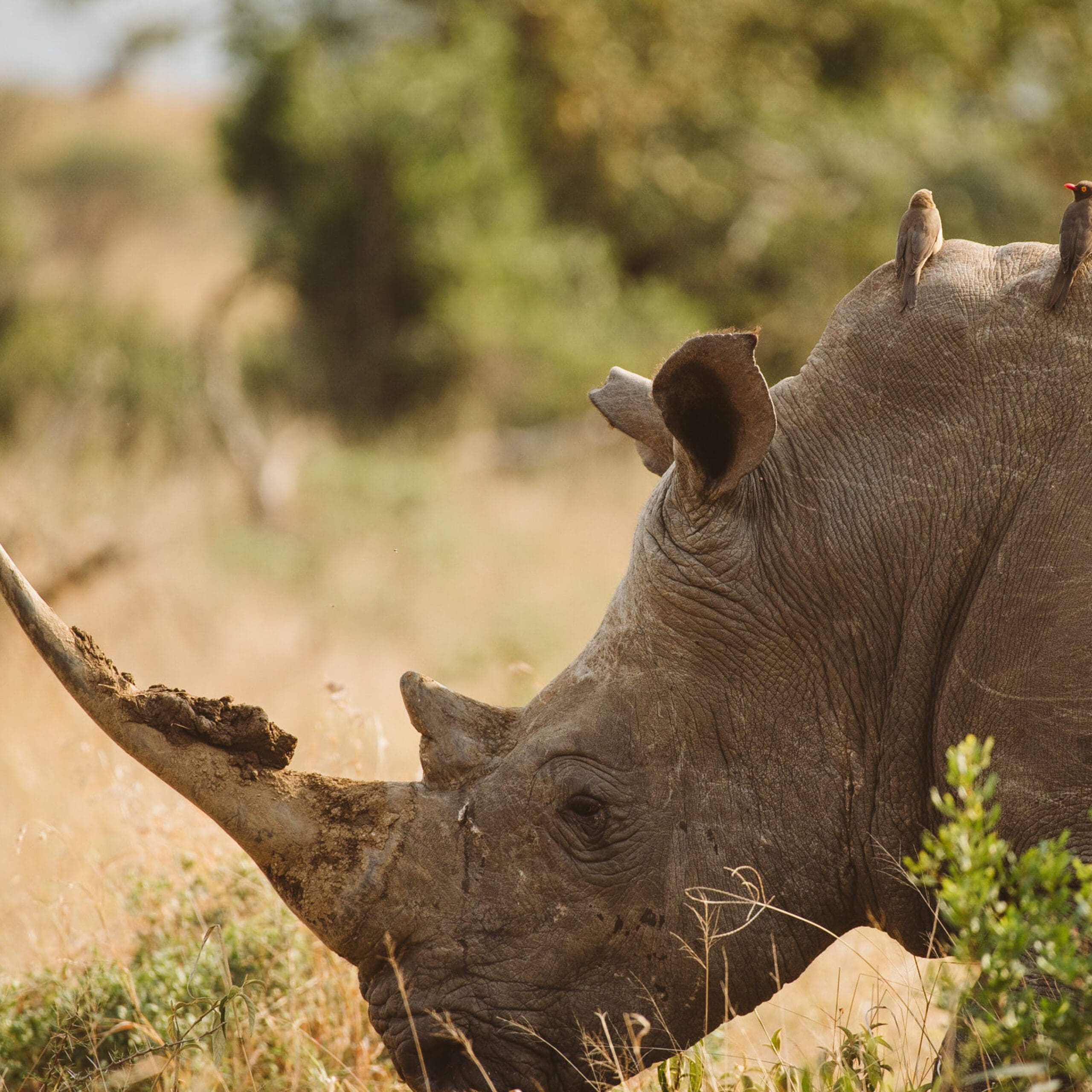 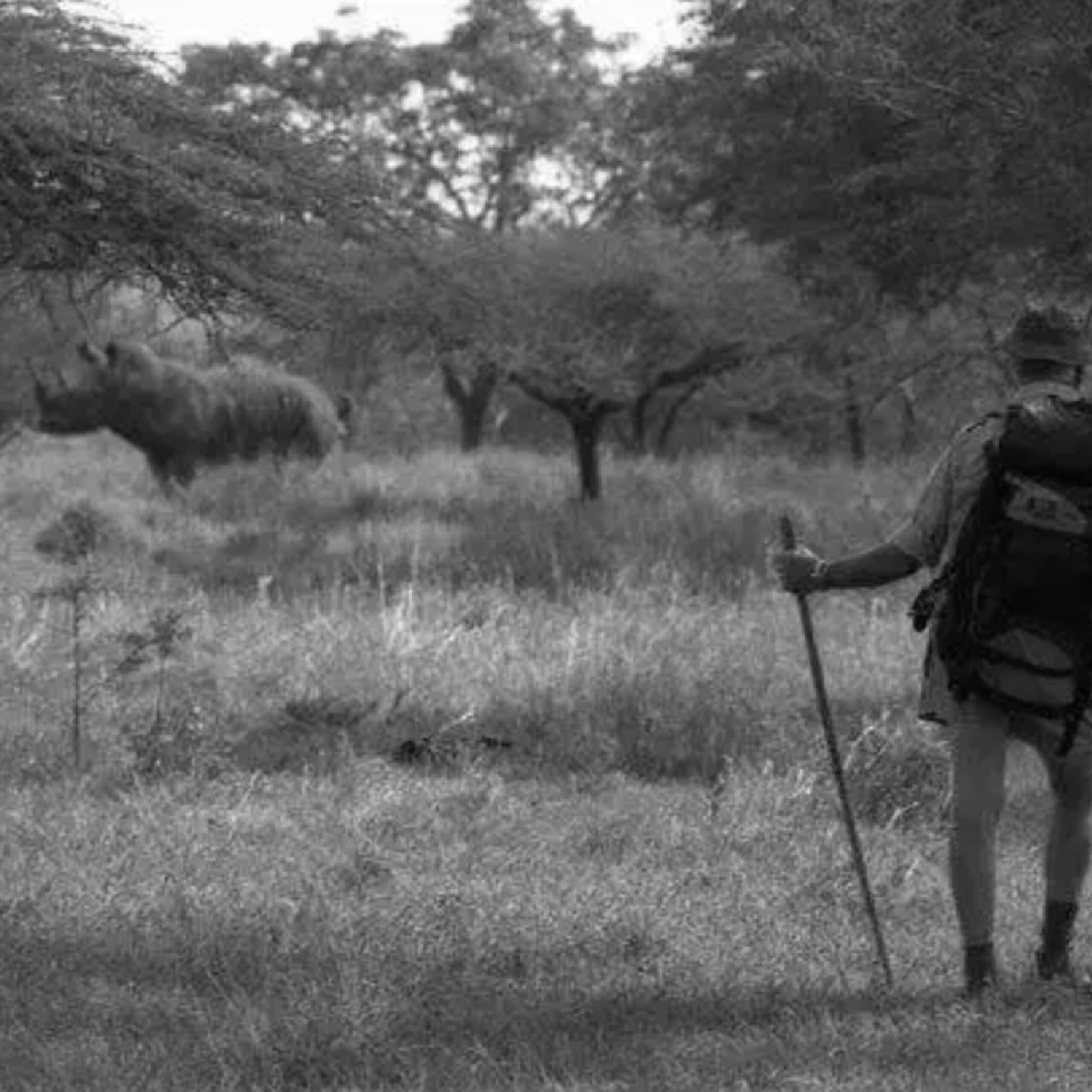 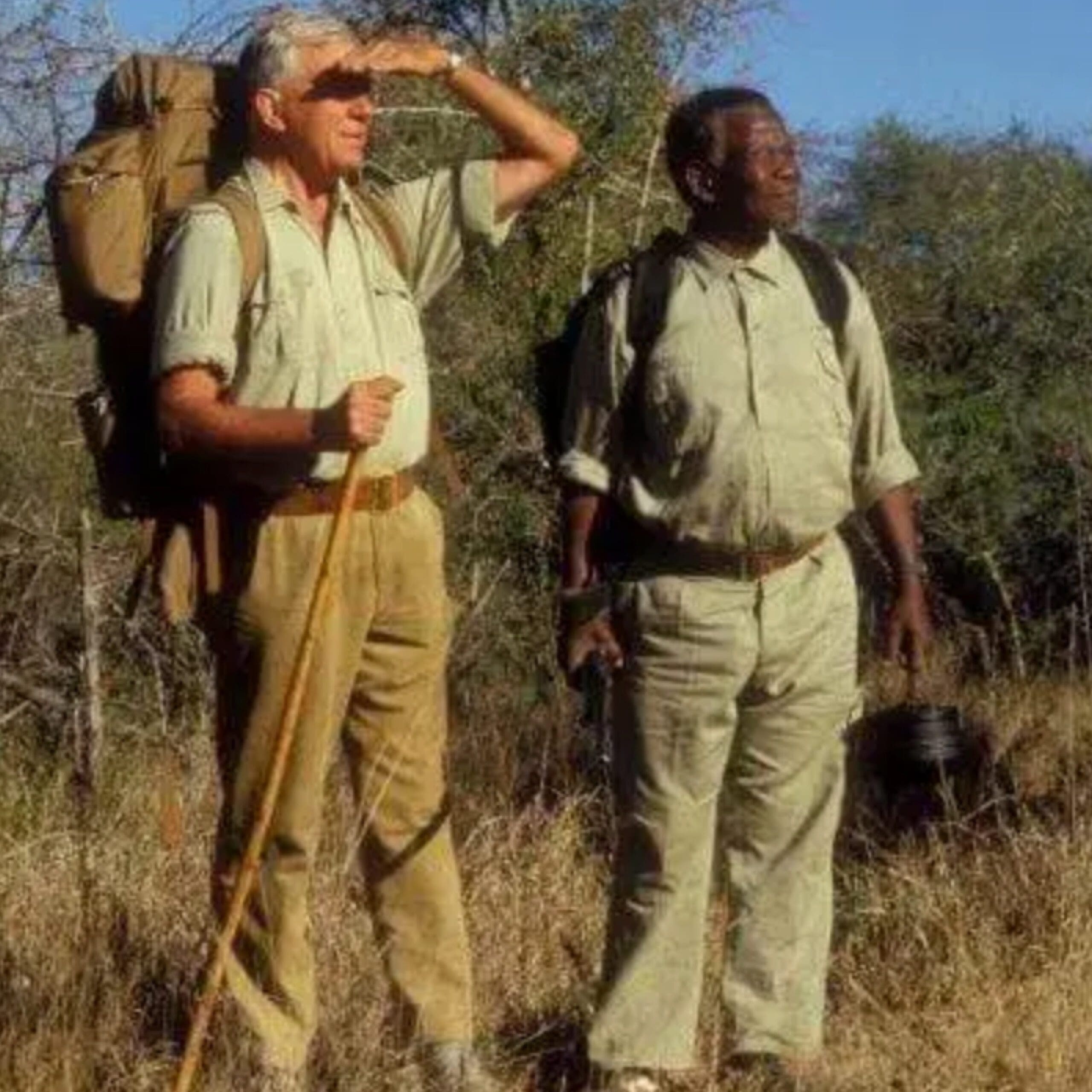 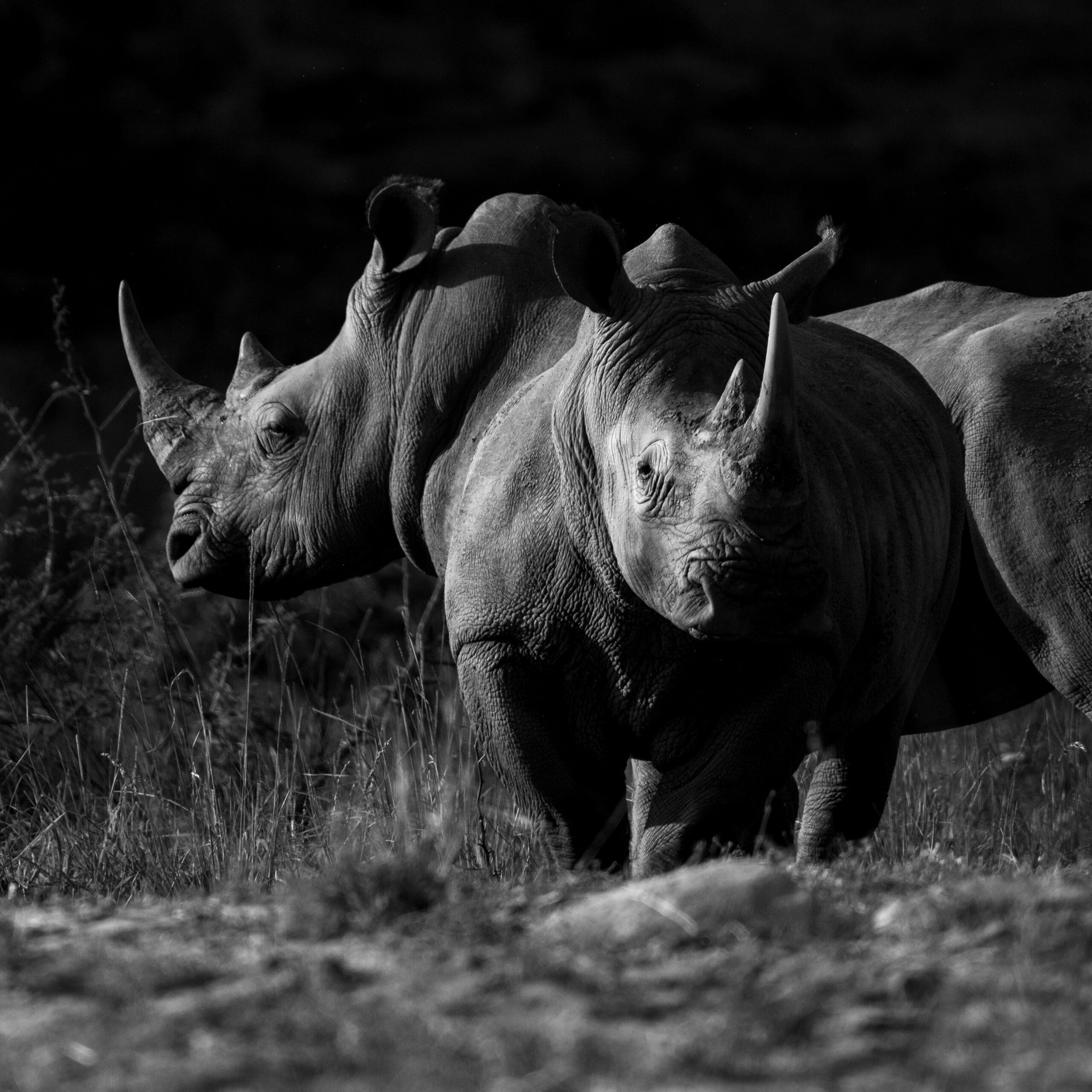 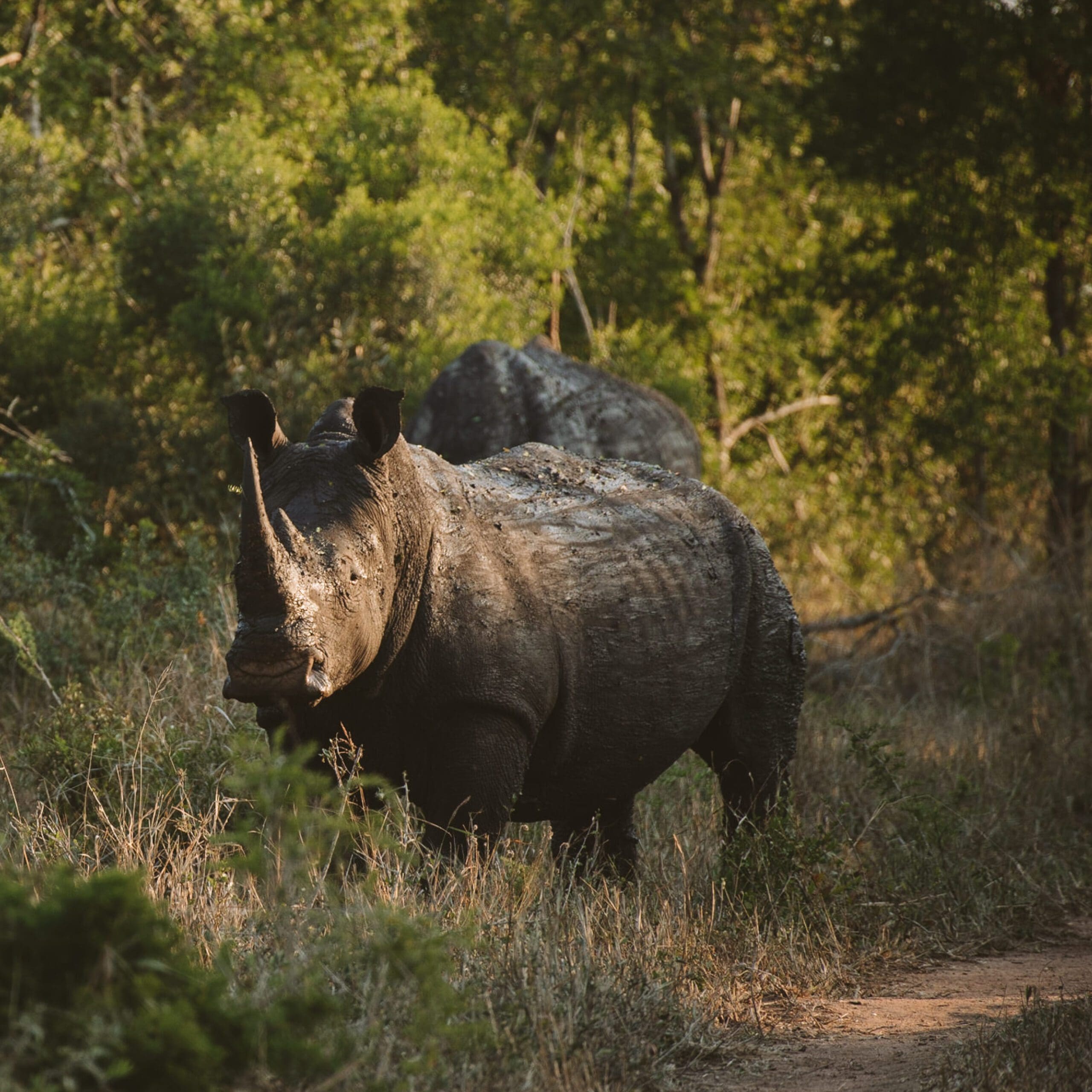 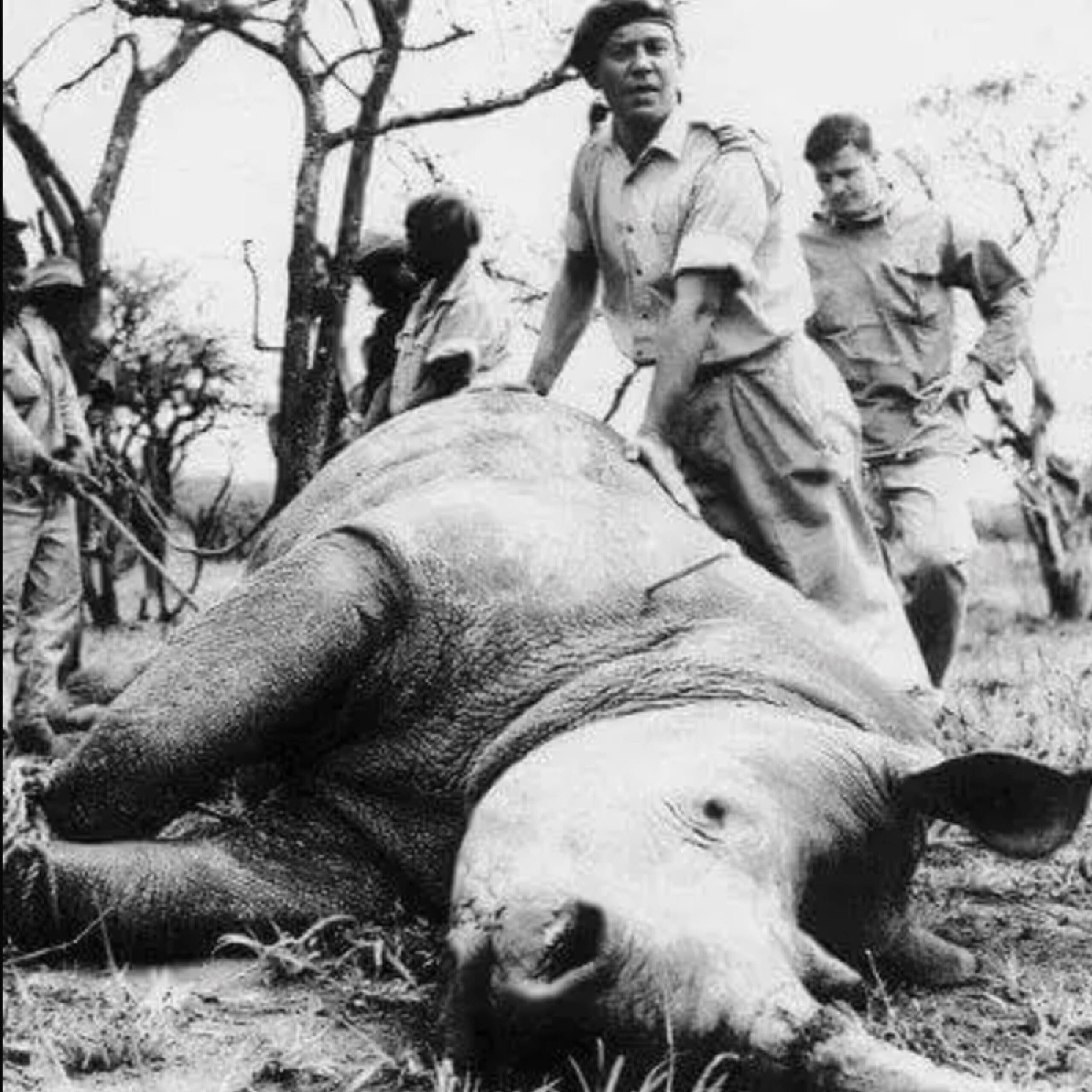 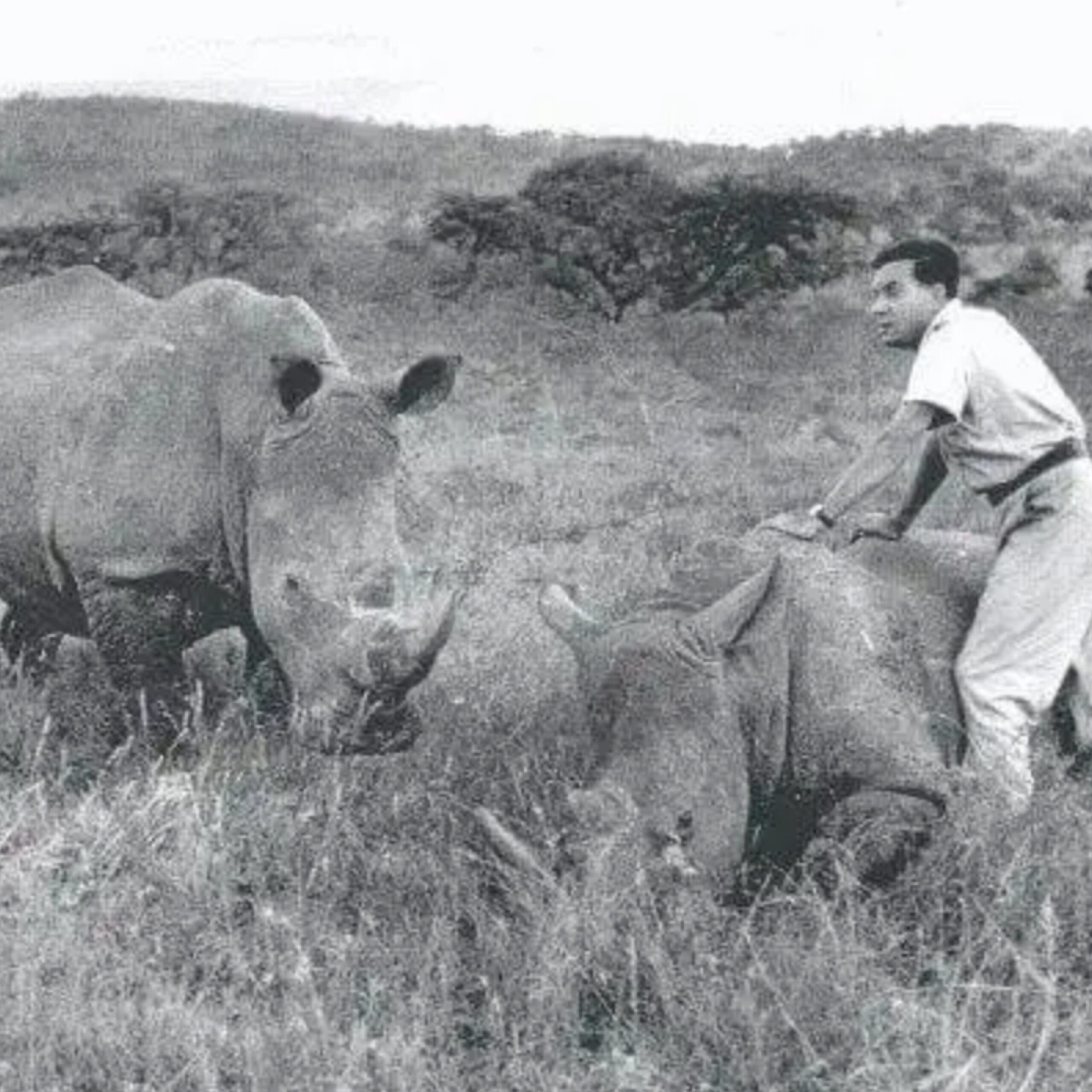 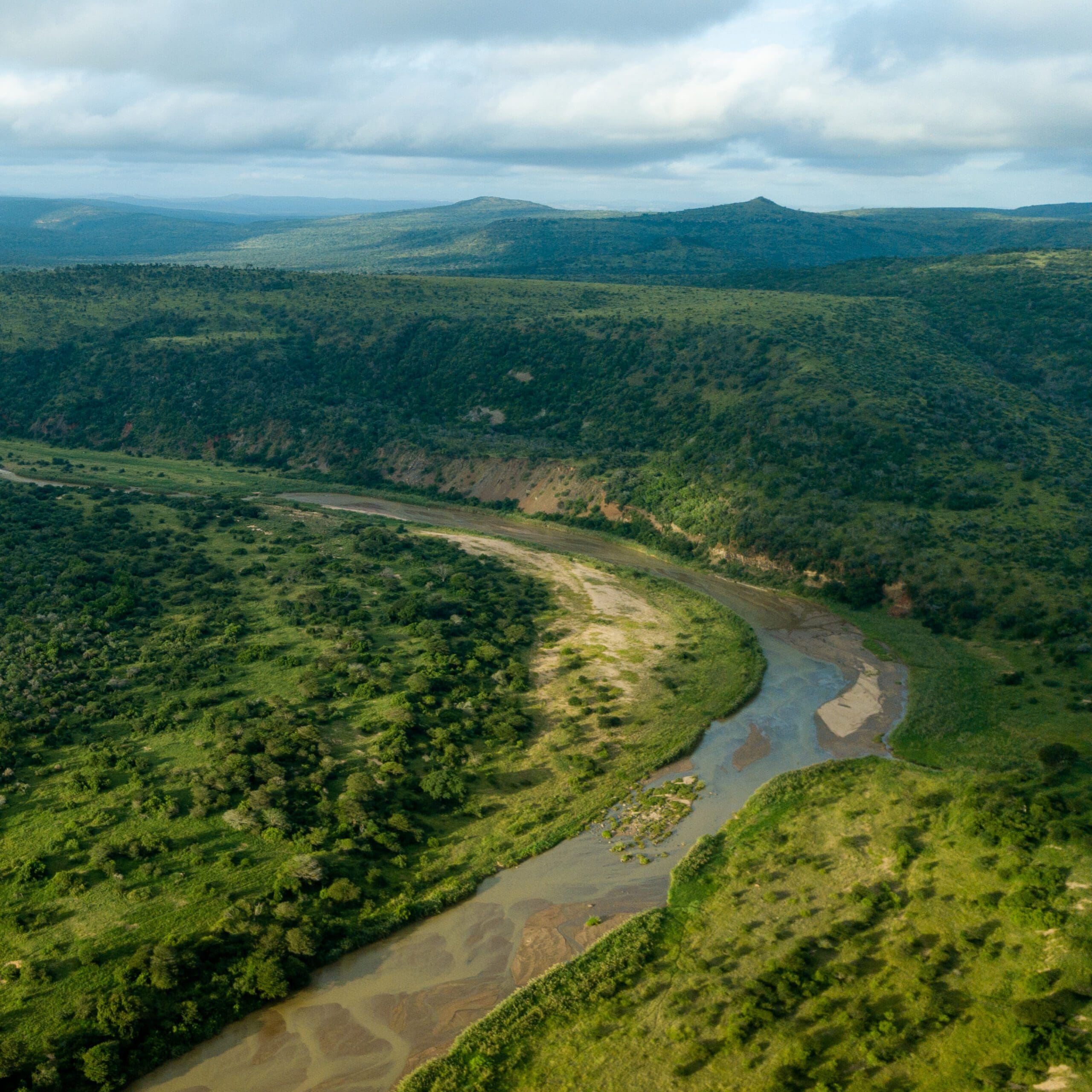 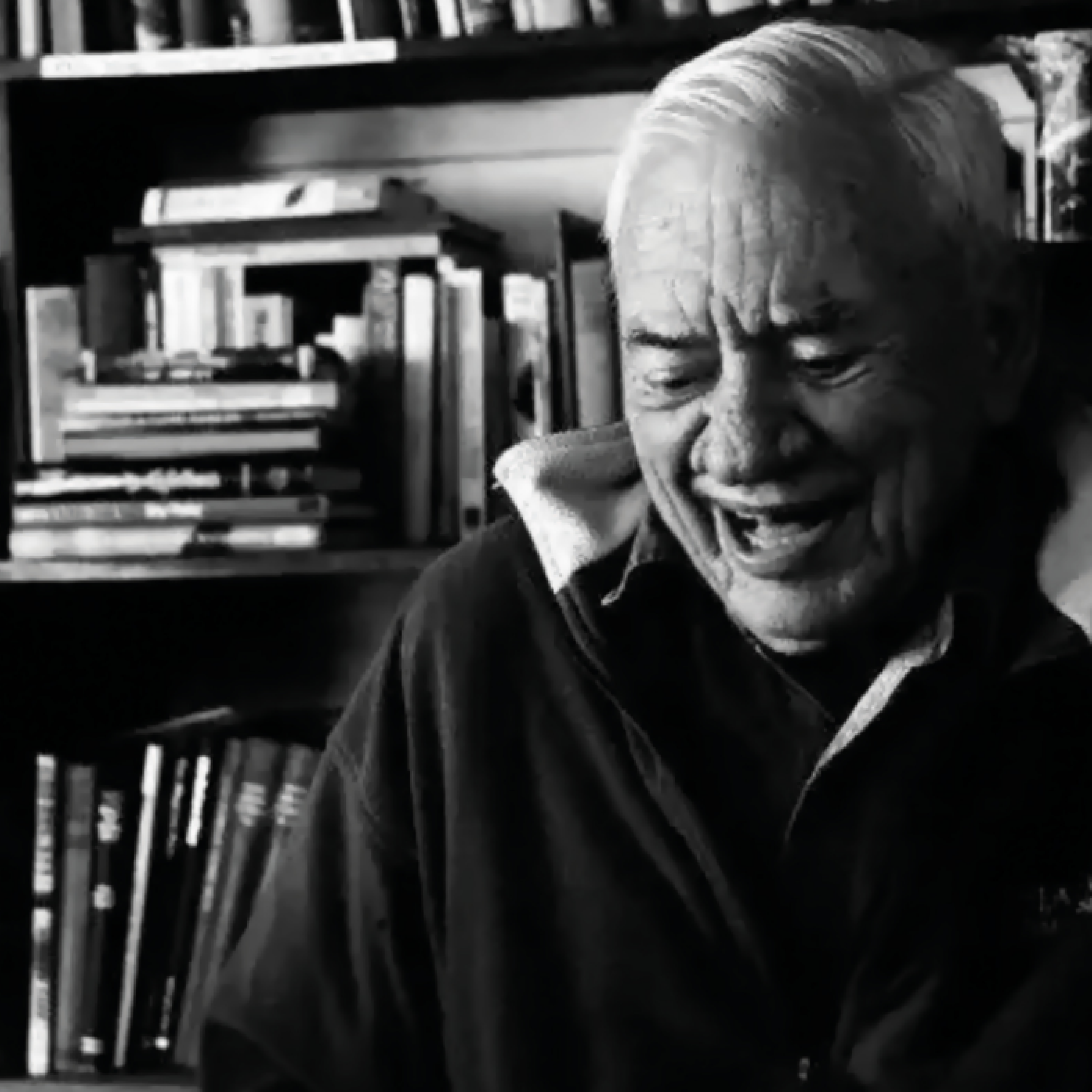